Making Smarter Use of Data Together

The Children’s Data Network is a data and research collaborative focused on the linkage and analysis of administrative records. In partnership with public agencies, philanthropic funders, and community stakeholders, we seek to generate knowledge and advance evidence-rich policies that will improve the health, safety, and well-being of our children.

Each person in the world creates a Book of Life. This Book starts with birth and ends with death. Its pages are made up of the records of the principal events in life. Record linkage is the name given to the process of assembling the pages of this Book... 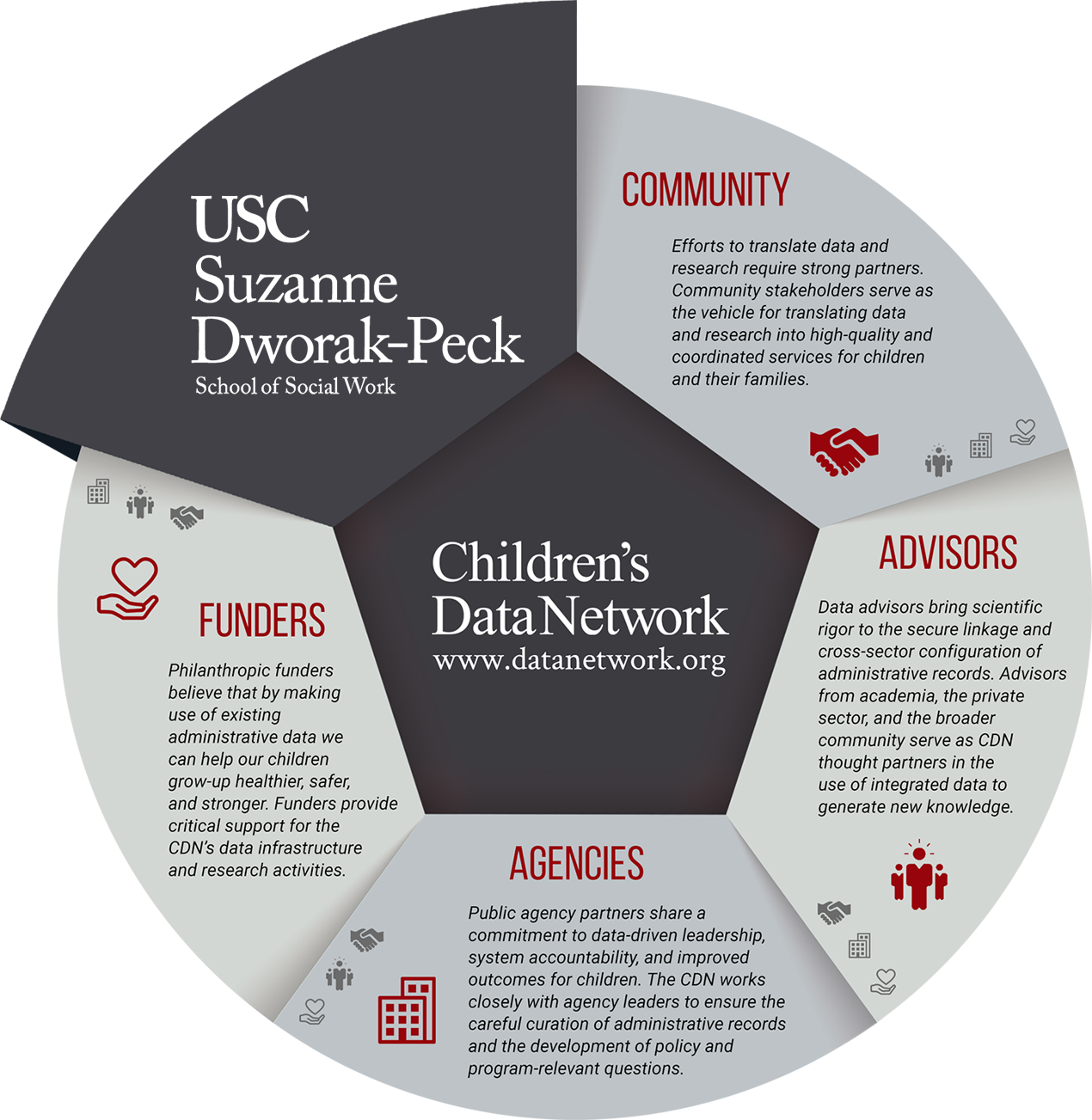 A Data and Research Collaborative

View all of our partners & resources 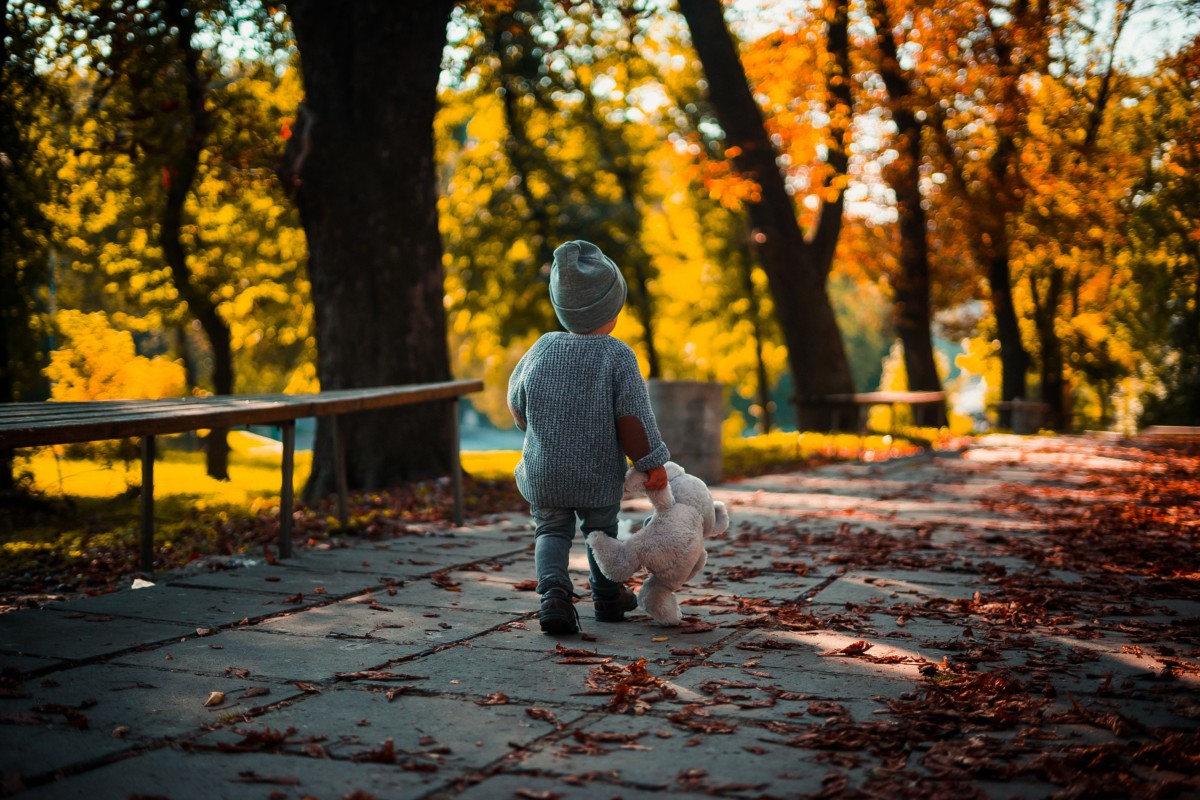 Why Doesn’t the U.S. Have an Accurate Count of Child-Abuse Deaths?

Last week, The New Yorker published a story about state to state variations in accurately and consistently documenting child-abuse related deaths. Although the National Child Abuse and Neglect Data System estimated 1,720 children in the United States died due to abuse and neglect in 2017, the journalist documents numerous reasons this number should be questioned. Emily Putnam-Hornstein, Principal Investigator at the Children’s Data Network, was quoted saying “The numbers could easily be three times or four times higher than what’s reported.” In California, we know that at least 1,469 children have died from maltreatment between 2008 and 2018. Putnam-Hornstein goes on to explain, “The death itself may be a rare occurrence, but the circumstances around it are usually far from rare. We can look at those circumstances to see what went wrong and learn how child-protection agencies can conduct better investigations and make better decisions.” Please visit our project page, Population-based, Birth Cohort Studies of Child Deaths Before Age 5, for a summary our work related to child fatalities.