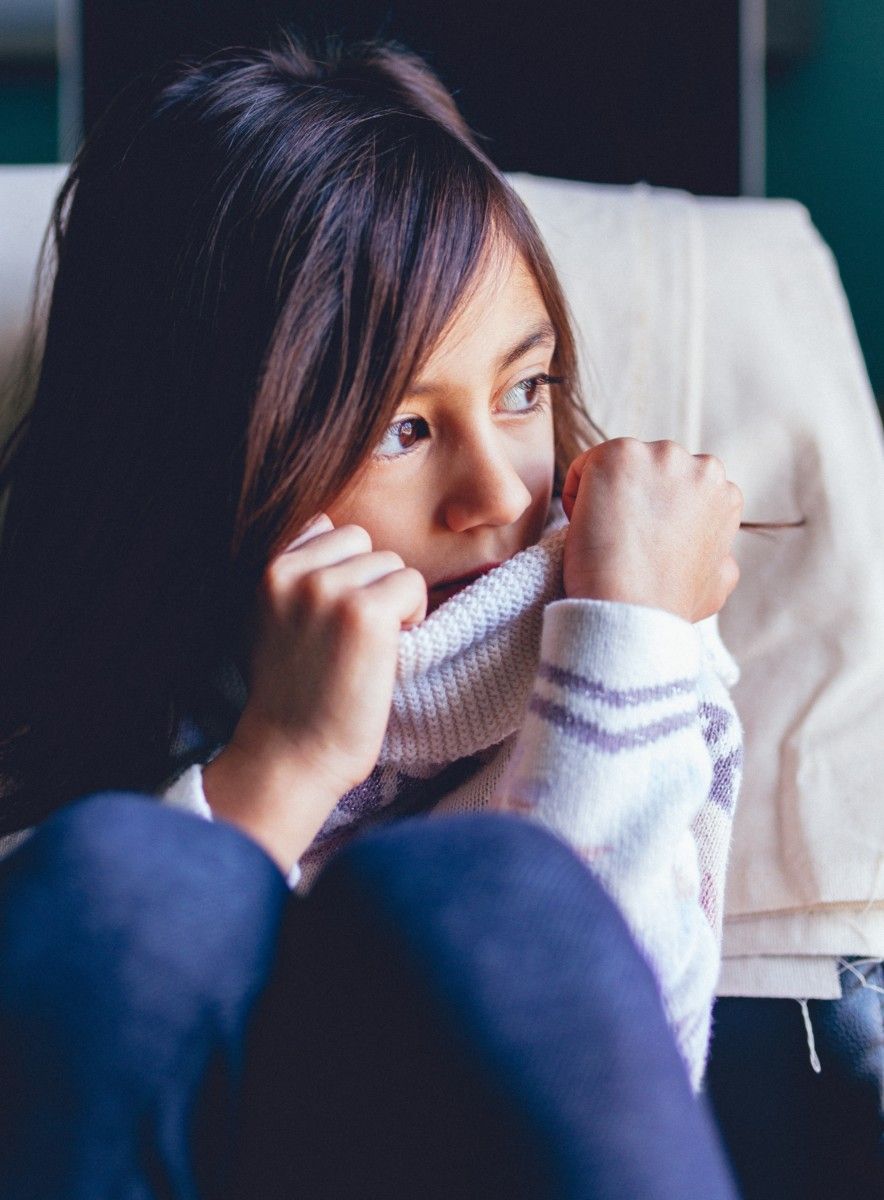 One Third of American Children are Investigated for Maltreatment by Age 18: A Convening to Discuss Implications for the Child Welfare System in Los Angeles

On August 6, 2018, public and private sector leaders, funders and researchers met at the University of Southern California to hear findings from recent research on patterns of referral, investigation, and involvement with child protective services (CPS) and discuss their implications for the child welfare system in Los Angeles County. The meeting was convened by the Children’s Data Network at the Suzanne Dworak-Peck School of Social Work, sponsored by the Ralph M. Parsons Foundation with support from First 5 LA, the Conrad N. Hilton Foundation, and the Heising-Simons Foundation.

Chris Wildeman, Professor and Director of the Bronfenbrenner Center for Translational Research at Cornell University, presented findings based on analysis of data from two national child welfare data systems (i.e., the Adoption and Foster Care Analysis and Reporting System (AFCARS) and the National Data Archive on Child Abuse and Neglect (NCANDS)) indicating that 37% of American children will be investigated by CPS for alleged maltreatment at some point during childhood. This cumulative risk of CPS contact is particularly startling because the child welfare system is often thought of as being a relatively small system concerned only with children at high risk for abuse or neglect. Indeed, point-in-time data showing how many children are involved with the CPS system during a particular month or year generally include a small percentage of the population. Dr. Wildeman’s research suggests that while contact appears to be relatively rare at any moment in time, CPS contact at every level – including referrals, investigation, case openings, foster care, and termination of parental rights – is not rare at all when considered from the perspective of children and families over the course of childhood. His research also indicates substantial inequality in the cumulative rates of child welfare system contact. Specifically, his findings indicate that about 50% of African-American children will experience a CPS investigation and roughly 20% will be substantiated as victims.

Emily Putnam-Hornstein, Associate Professor at USC and Director of the Children’s Data Network, presented similar findings based on analysis of California birth and CPS records. The cumulative rate of CPS involvement for children born in LA County was somewhat lower than the national estimate, but (conservatively) more than 1 in 4 (27.8%) children were reported to CPS for alleged abuse or neglect before they turned 18. The highest rates of referral were for African-American (45.0%) and Hispanic (29.6%) children, followed by White (21.0%) and Asian (13.7%) children. Of these, about 1 in 10 referrals were substantiated (9.5%), with similar disparities observed in terms of race/ethnicity.

A distinguished panel of respondents opened discussion after the research presentations, including: Bobby Cagle, Director of the Department of Children and Family Services (DCFS); Judge Michael Nash, Director of the Office of Child Protection (OCP); Fesia Davenport, Assistant Chief Executive Officer; and Armando Jimenez, First 5 LA’s Director of Measurement, Learning and Evaluation. All of the panelists expressed concern about the underlying findings from the studies including the cumulative risk of system involvement for all children and the disproportionate involvement of African-American children. They also noted that preventing child maltreatment is a shared responsibility, with no one agency or department able to do the job alone.

Mr. Cagle noted a 25% increase in calls to the Child Protection Hotline in 2016-17 compared with the previous year. He described the DCFS leadership team’s commitment to working with multiple partners around prevention and early intervention. Some of the programs that are already underway include: a joint project with law enforcement and school districts to create CARES, a non-emergency call in number for reports on non-emergency matters; new approaches to working with the Department of Mental Health to better serve families involved with both departments; and the Community Prevention Linkages program where families reported to the Child Protection Hotline may be assessed for support and service needs and referred to community-based Prevention and Aftercare networks after it has been determined that there is no need for an in-person Emergency Response investigation.

Judge Nash pointed to the importance of having more meaningful and systematic ways to assess risk in order to decrease demands on the system, and noted that we also need to develop more effective ways to deal with racial and ethnic disproportionality. He also described progress that the OCP and its partners are making in implementing the major prevention strategies described in their June 2017 report, Paving the road to safety for our children: A prevention plan for Los Angeles County.

Ms. Davenport highlighted the importance of coordinating care across county departments and with community partners, including the need for better ways to share information across departments and organizations. She invited the audience to consider out-of-the-box ideas about prevention. For example, what role could the Department of Public Social Services play? How might DPSS staff go beyond determining eligibility to guiding and helping families to find other kinds of resources and support in their communities? How could other departments be more effective partners in prevention? She asserted that we need to move beyond pilot programs and demonstration projects and begin building more effective prevention strategies into the “DNA” of county departments if we want to see better outcomes for children, families, and communities.

Mr. Jimenez suggested that we need partnerships in order to come up with innovative ideas and solutions, not just to help implement new programs after solutions have already been determined. New partners can bring new ways of thinking about complicated problems including how we better define risk in different contexts and how we translate “trauma-informed care” into practice. We also need to better understand how some families find ways to thrive in spite of their challenges, and the kinds of community and family support that build resilience. In relation to that and other questions, it is especially important to engage families in coming up with ideas and solutions that would work for them and their communities.

A lively discussion following the panel presentations generated a number of key questions and ideas:

Taken together, the research and discussion underscored the continued importance of Los Angeles County’s efforts to coordinate services so that families are supported and children protected, and an urgent need to address the disproportionate representation of children and families of color in our child welfare system. The Office of Child Protection has made a good start, with the help of DCFS, other departments and a number of community partners, but more help is needed to build supports and resources for families in communities throughout the county.