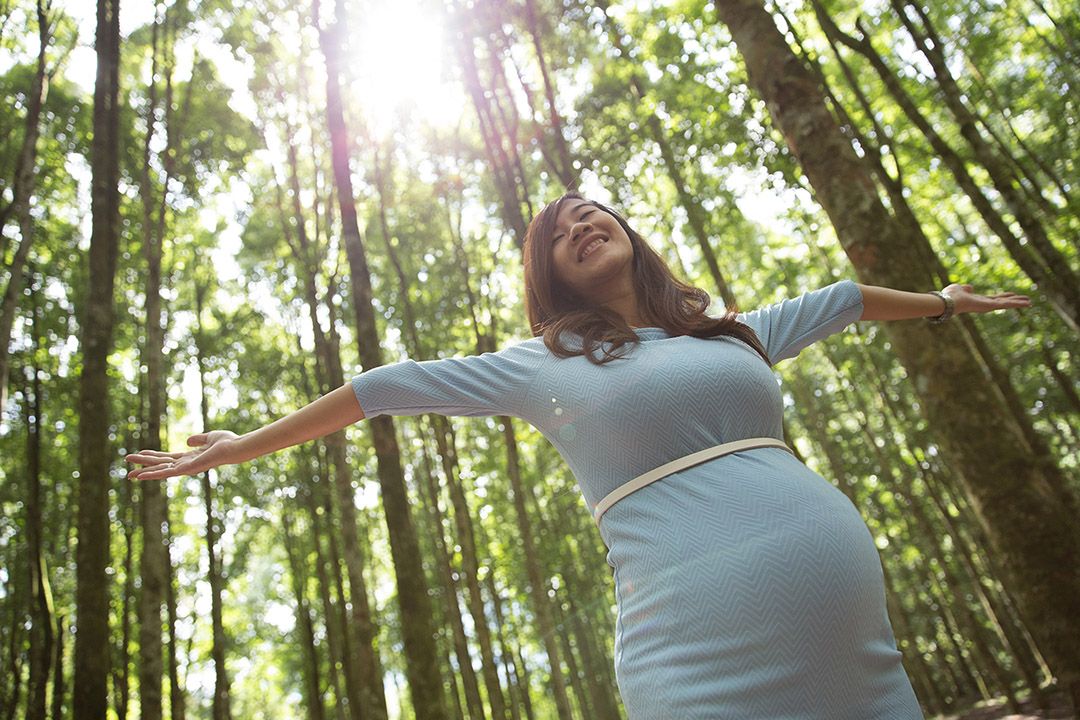 Perinatal smoking in communities across Los Angeles County: Recent progress and why it matters

Our latest examination of L.A. County birth records highlights good news: The vast majority of women in L.A. County reported not smoking during pregnancy or in the three months before conception from 2007-2012. And perinatal non-smoking rates improved slightly during this period. Full results, plus interactive maps, can be found here.

Why does it matter?

Perinatal smoking not only harms the mother’s health but also increases the risk of infant death, premature birth, low birthweight, and birth defects, among other complications. Though these increases – in percentage terms – are relatively small, they represent thousands of infants and significant progress for maternal and child health in L.A. County.