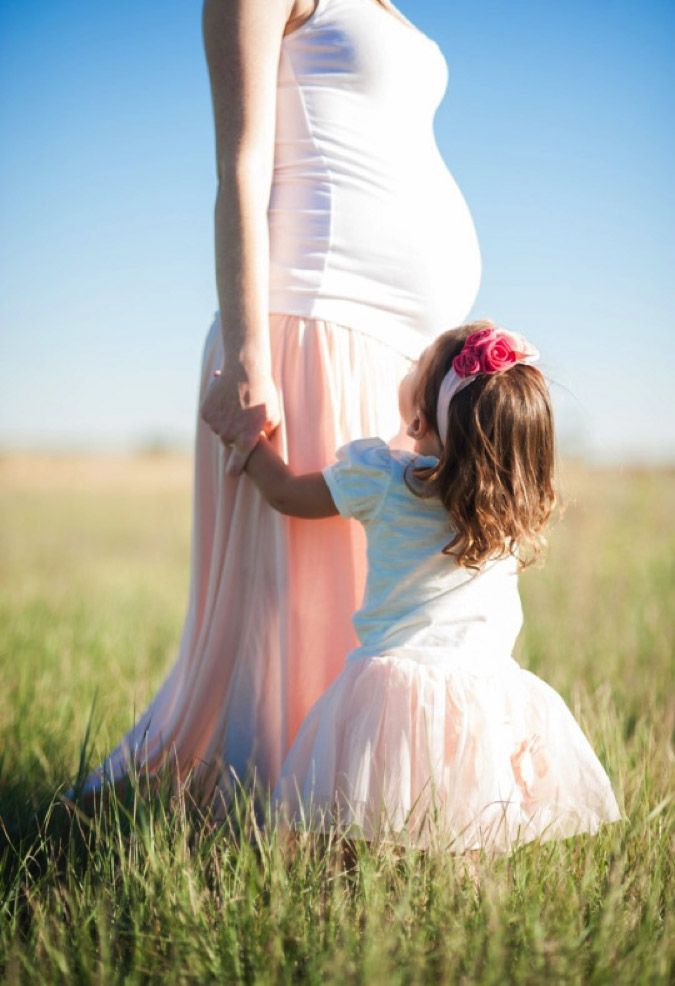 How are birth trends and family demographics changing across Los Angeles County, and why does it matter?

Among the key findings:

Why does it matter? L.A. County’s shrinking child population, retiring baby boom generation, and projected workforce shortages indicate that children are an increasingly vital resource for the county’s future prosperity. Supporting families with young children, in particular, is essential for a thriving future population, as the building blocks for lifelong health and wellness are set in the earliest years of childhood. Decades of research show investments in young children pay off.

Understanding demographic trends by region is critical for planning services to meet changing needs and for making effective investments in systems to support children and families. Historic service distribution patterns may need to change to meet shifting demographic conditions, and communities with the largest concentrations of young children need the infrastructure and resources to support these families. Assuring a healthy start for children should be one of the highest priorities for our county—our future literally depends on it.

This is the first of four Children’s Data Network “Connecting the Dots” snapshots to be released in 2017, drawing on data from birth records to examine regional trends within L.A. County. The next three snapshots will explore specific indicators of healthy birth outcomes. The Connecting the Dots project brings together data and stories to provide new insights about the health and well-being of children and families in L.A. County.